Good Saturday morning to you. Something unfortunate happened with the Pet Love contest, which was very upsetting to me as it was done as a fun way to honor Teddy and to share everyone’s obvious love for their pets. Two things occurred simultaneously, a first with my contests and hopefully a last! I discovered at the end, that one person entered two pictures which were not theirs, they were taken from another website and belonged to another person/company. I really don’t know why someone would do this but they did. So obviously those pictures were both disqualified and have been removed from my site.

In addition, despite the fact that there were some restrictions on how often one could vote,  one astute reader also noticed within a very short period of time, a certain picture suddenly getting many many more votes. This had me really upset as this was meant to be fun and entertaining, nothing more!

So in the name of fairness and after getting the opinion of one of the smartest and most logical persons I know,  I was advised to omit the 2 disqualified pictures and have a new “final round” with the legitimate final four pictures with the highest votes (2 from each round).  Let’s do this fair and square.  Another level of security has been placed on the voting to insure it’s one vote per IP address per day. So here we go with one final vote for the winner (legitimate winner)! Here are your four finalists, I will announce the winner on Tuesday.

The top two pictures from Round 1- 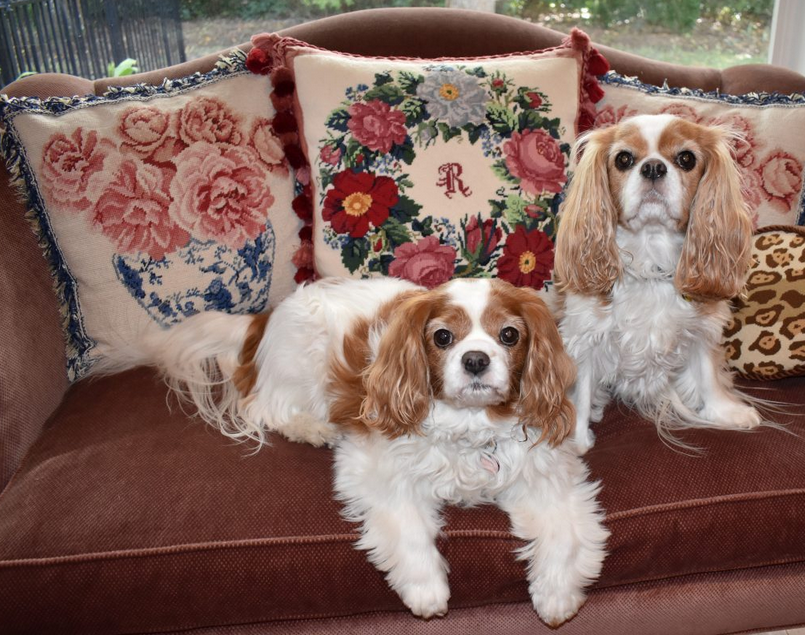 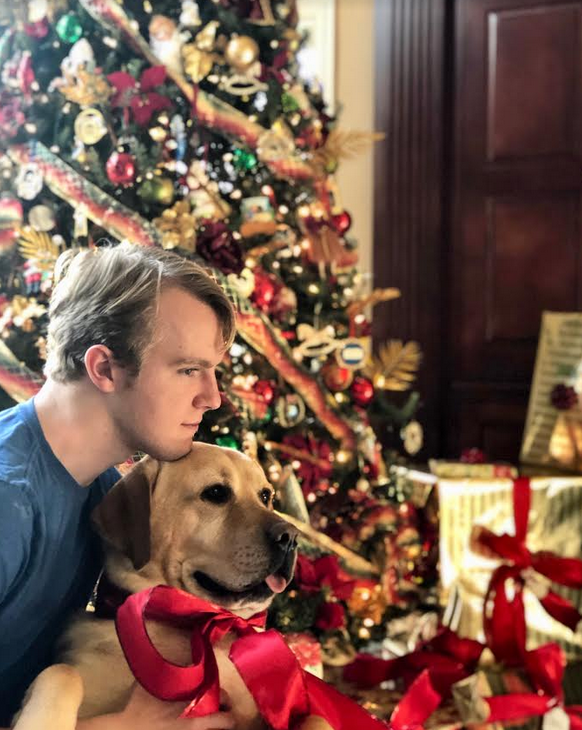 The top two pictures from Round 2- 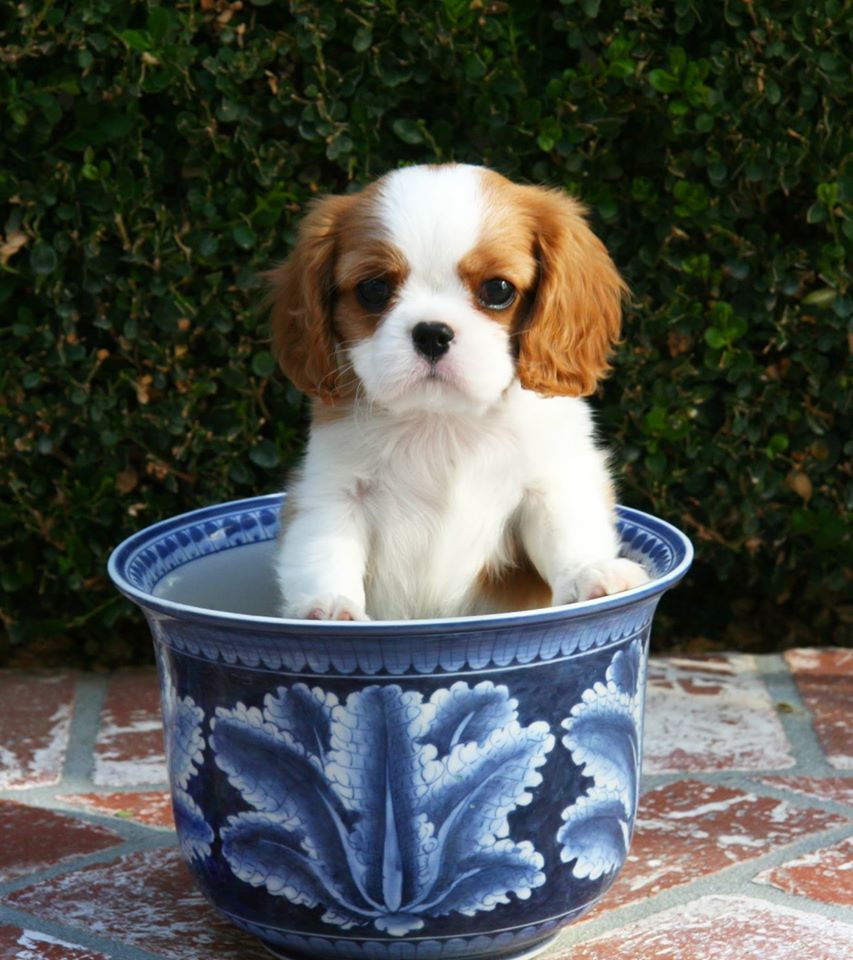 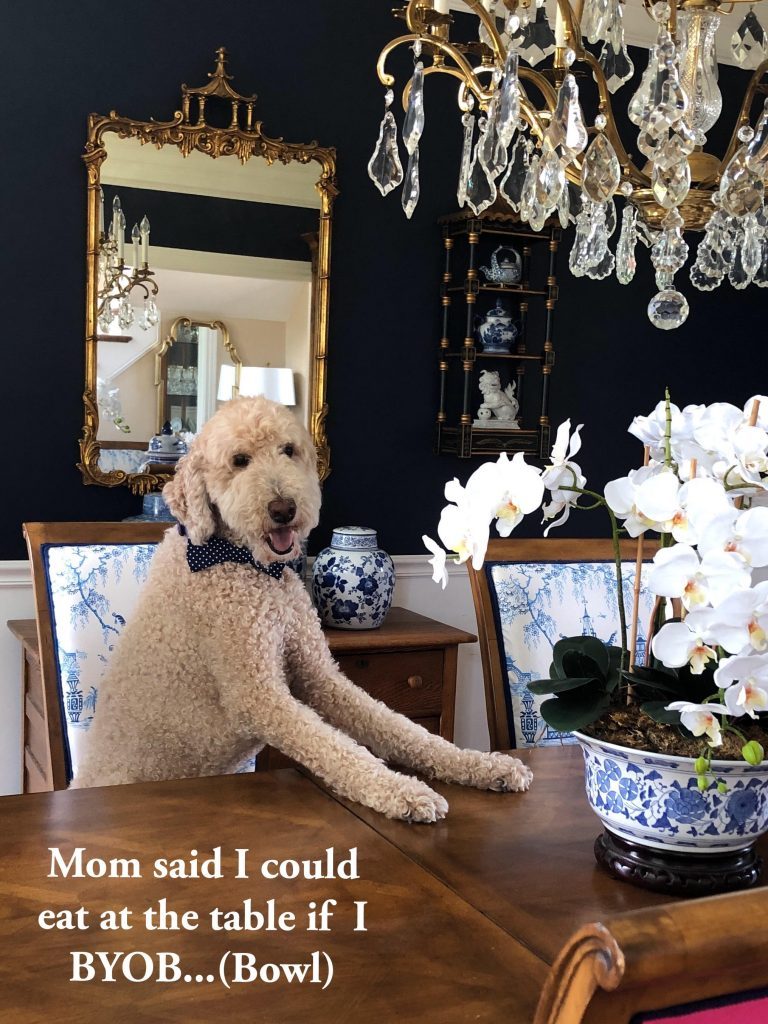 OK, time to vote for your finalist! Good luck to all:)

Well, I am glad we have this behind us. I am so grateful for everyone who sent in their darling pictures and to everyone else for voting. I love holding these contests but trust that like me, everyone wants it done with honesty and integrity. Thanks for stopping in, until next time……

PS If you missed my part one on my peony posts, you don’t want to miss it! Click here to see. 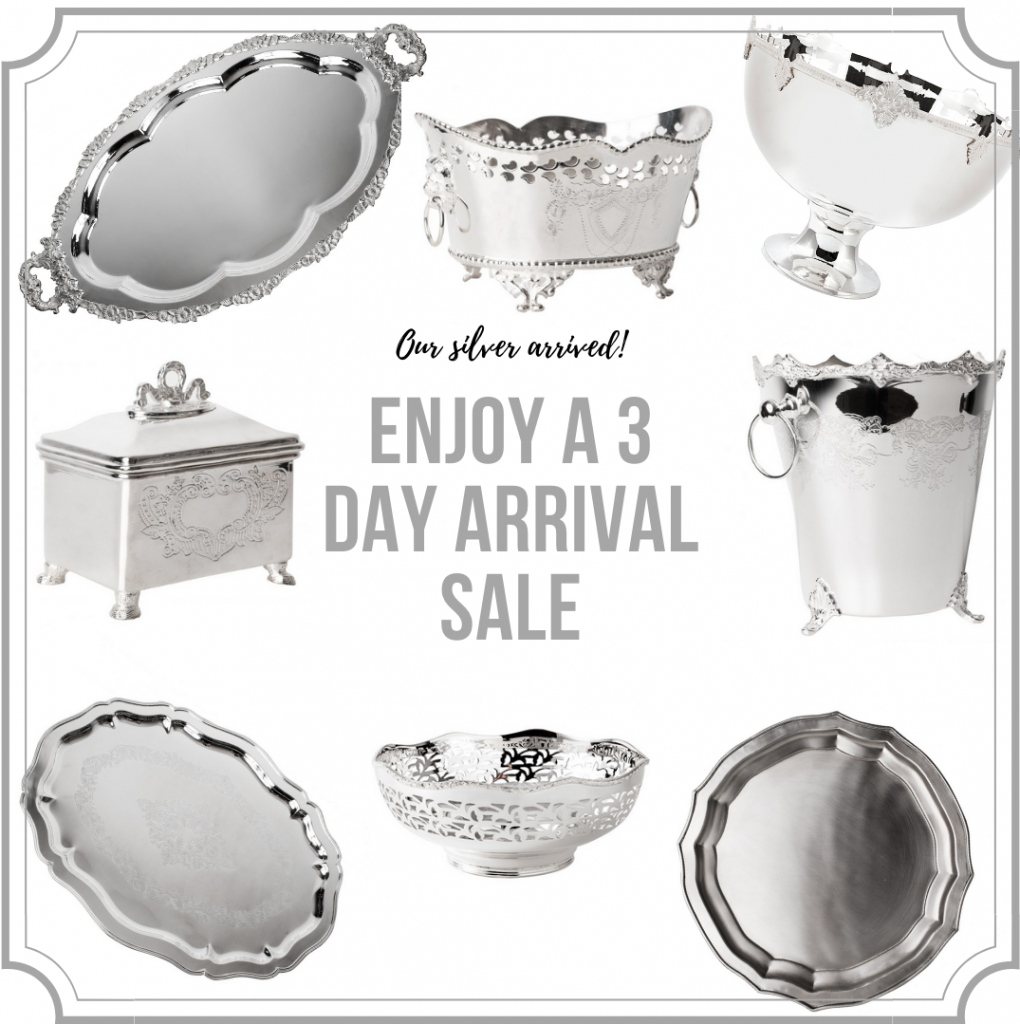 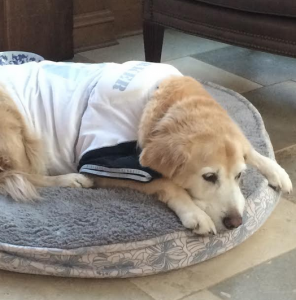 Thank you Tina for ALWAYS striving to be ‘the best’! ❤️?

Where the Russians involved in the voting?

I thought there was something wrong with one photo. It was on a free calendar I received of animals. Loved all the great photos . It was hard to choose. Congrats to who ever wins!

Gee- first the Derby, now this. Is anything sacred?! As always, thanks, Tina.

I also thought I had seen one of the pictures before, which is why I wouldn’t vote for it. Shame on the cheaters. I have to say I didn’t vote in either round, only because it was one of the hardest contests you’ve had! All the animals were so cute; I just couldn’t narrow it down!

Thank you for doing the right thing, it is unbelievable that people would send a picture knowing it’s not theirs!!

There were so many great pictures it was honestly hard to choose but I’m happy to say that my absolute favorite is one of these four?

Hi Tina, I think the person who gave you the advice was smart- this was a fair way to do it but what a shame that people are so dishonest and don’t know how to abide by rules ! May the best picture win!

It’s unfortunate that we have a society where cheating is becoming the norm. Hopefully, that will change soon. Integrity and honesty and dignity must make a comeback. Kindness, too. Thanks for the lovely contest! The pictures were precious!

I love #2. The way he’s sitting plus that cute little tongue. I could bring him home??. Love the backdrop in pic 4

Hi Tina,
So glad you founds out the problems. I am unsure whether anyone alerted you too about another issue the first day. On the first list when one went to vote and there were three options, as one pressed the second option the first would drop off. If one tried to vote again each time the original would drop off so that meant one vote per person the first day. Many would not have noticed as the list was long so when one thought they had voted for three they didn’t. I tried on my second computer too – the same thing. Second day it was fine.

I noticed it, too. Some duplicates. But great photos of the furry members of a family that love them very much. Nice to have a blog that’s not all about you selling something. There are a few times I felt you were using this blog just as a selling post. Sorry but that is how I felt. I do like the voting of the best of something however.

Unbelievable, that adults would stoop so low as to add a professional photo that wasn’t there’s. I just can’t understand what is wrong with people. No integrity anymore. Is it any wonder our young people behave the way they do. The self absorption of society is at its worst. Something to think about as we just honored the great men and women who gave so much on D-Day.

Thank you for discerning! ???

I had just said this morning, to my husband, that one of the photos looked like a professional photo and unlike all the rest. Thank you for correcting the problem and shame on the cheaters! Do they really need dog bowls that badly?

Tina, thank you for caring enough to do the right thing. I think having a final round with the four pictures was a great idea ! There is not a bad one in the bunch .

On a sidenote I got my cake dome and my hurricanes and can I tell you they are so much more beautiful in person !! We are having a 50th surprise birthday dinner for my husband tomorrow night and I am so excited about displaying these beautiful pieces .

Tina,
It just breaks my heart that there dishonesty entered into a contest held in memory of your beloved Teddy. The fact that you so committed to doing the right thing is a testament to your character … just when I thought I couldn’t admire you more. Teddy couldn’t have known any greater love than what you and your family gave him. He was so lucky to have had you … and the love remains.

Thank you. The contest was fun, and I’m glad the dishonesty was taken away.

Some people are crazy, aren’t they!!! I love this contest! I just may have gone through the pics more than once,,, or twice. I had to vote for that last photo of the doodle. Hope that you are enjoying your weekend, Tina.

Want your daily dose of Enchanted Home? Then join our email subscriber list and don't miss a single post of The Enchanted Home delivered right to your mailbox!